Darjeeling In Summer- A Guide for a Refreshing Vacation in The Queen of Hills in Summer!

With the arrival of the spring season, this astonishing hill station gets decorated by the colourful rhododendrons. Along with a pleasant climatic condition, a highly heavenly ambience along with a smile on the faces of people makes Darjeeling a highly friendly hill station in India for nature lovers and holidaymakers. If you wish for a […]

One of the oldest train routes in India, The Darjeeling toy train, officially known as the Darjeeling Himalayan Railway (DHR). The railway was completed in 1881 and was listed as a UNESCO World Heritage Site in 1999. Steering through steep rolling plains and breathtaking valleys, this train journey promises you an unforgettable ride. The train […] 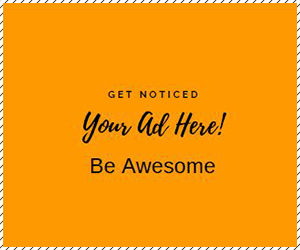